Are you bored of Union Jacks...

Posted by Lynne (Lily's Quilts) on June 07, 2010
...you can probably tell that I am not bored of Union Jacks.  Nancy made this beautiful block and has allowed me to post it here.  She made a useful suggestion about the tutorial which is that, if you were not restricted to layer cake slices, the process would be speeded up by strip piecing the white-red-white stripes.  She also mentioned that, in the real flag, the white strips on the diagonal are different widths.  In fact, there are many British "Union Flag" (as it is properly called) enthusiasts who make a sport of spotting the flag being flown the wrong way up (we're a little odd over here).  I think it looks prettier with even coloured white strips and, for me, pretty is more important than technically, flagically (a made up word) correct. 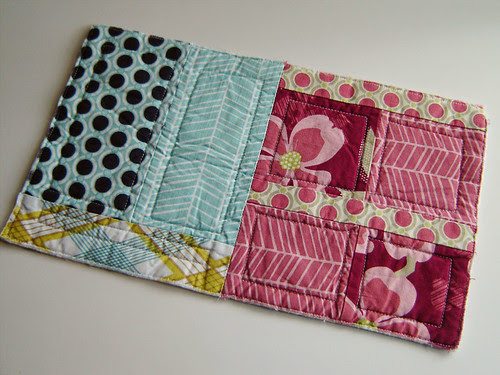 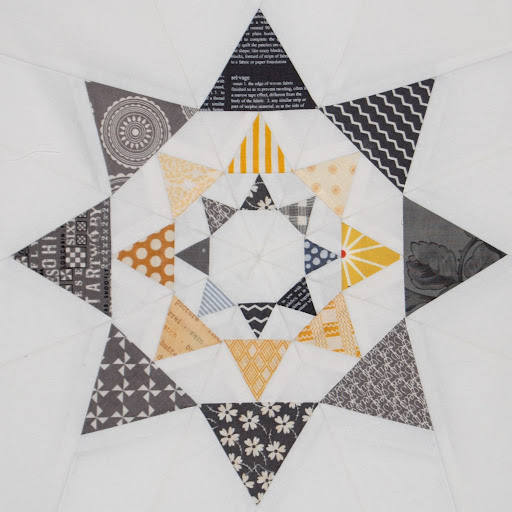 And now the second post in the Quilt Math series.  Calculating sashing.  How much fabric do you need to sash your quilt?  Before we get started, here's a button for your blogposts or sidebar.  <div align="center"><a href="http://lilysquilts.blogspot.co.uk/2012/09/quilt-math-1-2-3.html" title="Lily's Quilts Math"><img src="http://3.bp.blogspot.com/-vGlFDglP6gU/UGgaCATQaFI/AAAAAAAAFJg/-LtGfjegZF4/s170/QMB.png" alt="Lily's Quilts Math" style="border:none;" /></a></div> I am going to show you the process of calculating sashing on a simple quilt and you can use the same process for any quilt.  I should say that I always use WOF strips for sashing and do not cut strips from the length of the fabric.  Some quilters prefer to use the length of the fabric for the final sashing on a quilt as it is less stretchy and so less likely to become flappy.  But my calculations are all based on sas